VANCOUVER– The U.S. allegedly mooted setting up a satellite surveillance base for military purposes in Zimbabwe’s Zambezi Valley area in the early 80s, but the plan was reportedly put on ice, following disagreements on “sensitive security issues”, between President Ronald Reagan, and then Prime minister Robert Mugabe’s administration, Spotlight Zimbabwe, heard this week. 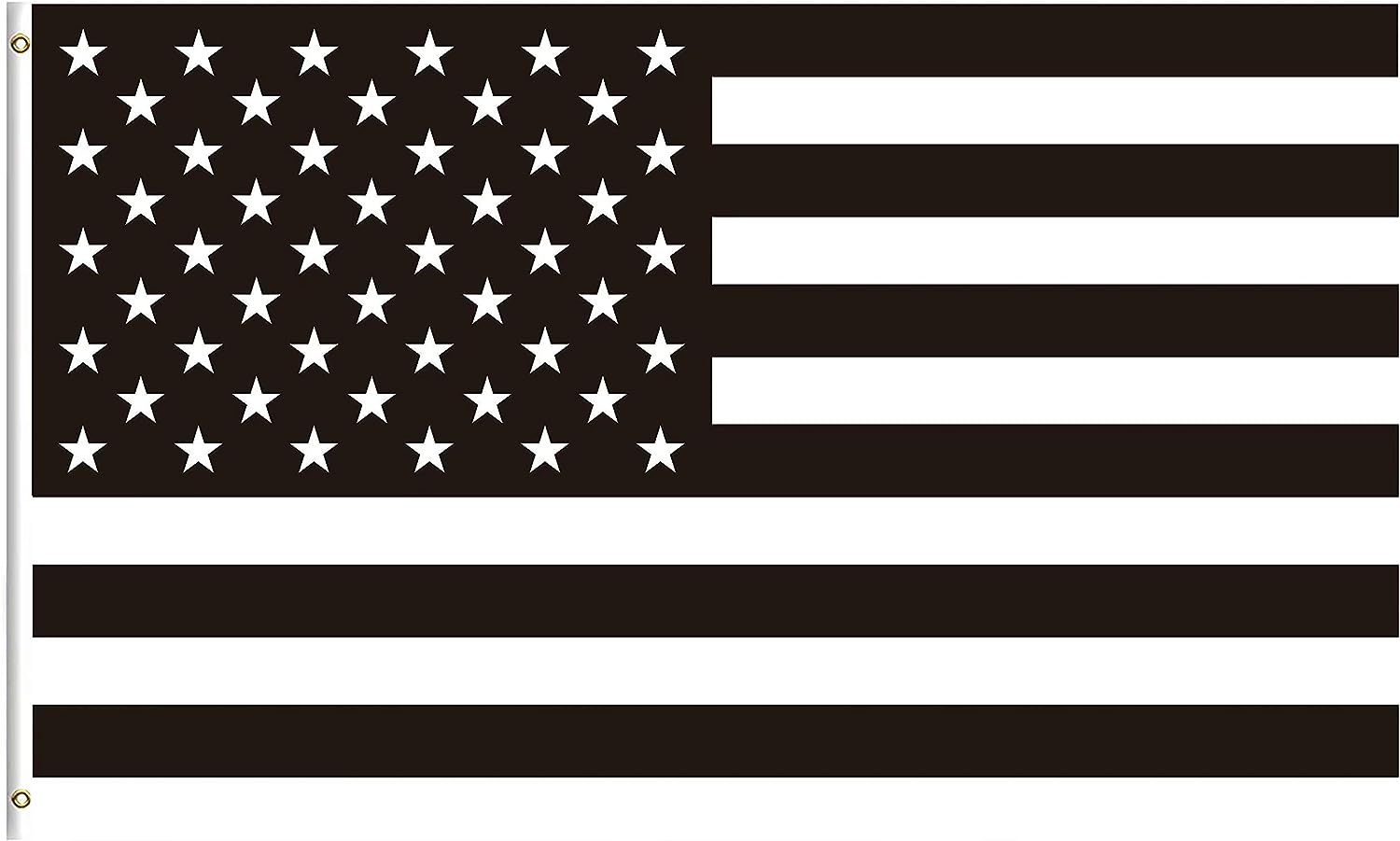 According to a retired Airforce of Zimbabwe (AFZ) officer familiar with the hitherto state secret, Mugabe procrastinated on giving Washington passage to construct the military base, as he was in favour of allowing either the then Soviet Union or China to instead build a military base in the country, due to their contribution and support of Zimbabwe’s liberation war against Britain, a key and important ally of America.

Mugabe and Reagan held their first meeting together in September 1983, when the former visited the White House.

The stillborn surveillance base planned along the Zambezi Valley was going to be similar, to the U.S. and Australian satellite surveillance base in Pine Gap, the retired AFZ officer, who was part of Mugabe’s delegation during his Reagan trip said.

Pine Gap is the commonly used name for a US satellite surveillance base and Australian Earth station approximately 18 kilometres (11 mi) south-west of the town of Alice Springs, Northern Territory in the center of Australia which is jointly operated by Australia and the United States. Since 1988, it has been officially called the Joint Defence Facility Pine Gap (JDFPG); previously, it was known as Joint Defence Space Research Facility.

“America wanted to build a massive satellite surveillance base here in Zimbabwe, along the Zambezi Valley a few years after we won independence,” he said.

“Most people don’t realise that this is what could have caused tension and political friction between America and Zimbabwe under Mugabe. The late president stalled and refused to give into Washington’s plans for the base, because he preferred the Soviet Union or China coming to set base in Harare, because of their contribution and support of Zimbabwe’s liberation war against Britain.”

The retired officer who is now based here in Canada, said the main reason for the mooted satellite base, was to secure America’s keen interests in three resources thought to be abundant along the Zambezi Valley, which include oil, uranium and lithium.”

“Plans for that satellite surveillance base might still be active, but these are things which will not be discussed openly. Zimbabwe is a very important country for the US and her future foreign policy in Africa. They want the oil which we have, but President Emmerson Mnangagwa’s government is keeping mum about it. Also uranium and lithium are two other special minerals, which they also want to get in Zimbabwe. The Zambezi Valley is replete with these minerals, and whoever gets hold of them, will have a lot of geopolitical, economic and military power in the not so distant future. Watch carefully, all roads will be leading to our country, and Zimbabwe is going to be overwhelmed by the presence of world powers on our soil. Open your eyes.”

A New York Times article published in 1983, confirms Mugabe meeting with Reagan, and their disagreements on dealings with South Africa, but the issue of the satellite surveillance base is not reported on.

”We didn’t always agree, but have all gained much from hearing your views, Mr. Prime Minister,” Mr. Reagan told Mr. Mugabe after an hour and a half of meetings, including what was billed as a ”working lunch” at the White House, the newspaper article reads.

Mr. Mugabe, for his part, said that ”yes, as you admit, there have been areas of difference,” but that ”generally we have looked at issues through the same glasses, one might say.”

Information minister, Monica Mutsvangwa’s office yesterday refused to give an official comment on the story, because it was “military and defence related”, therefore: “Please make your inquiries with the American Embassy or their State Department.”

Foreign affairs minister SB Moyo, was unreachable on his mobile phone, and a senior officer with the ministry said: “Our foreign affairs desk does not take up such media questions directly with journalists.”