EXCLUSIVE: The Invisible Hand Behind Mugabe’s 2017 Ouster And Subsequent Death

VANCOUVER– Founding Zimbabwe President, Robert Gabriel Mugabe, was reportedly toppled from power and had his life prematurely ended by a close but false family “relative” who is extremely deeply involved with the occult, Spotlight Zimbabwe, has been told. 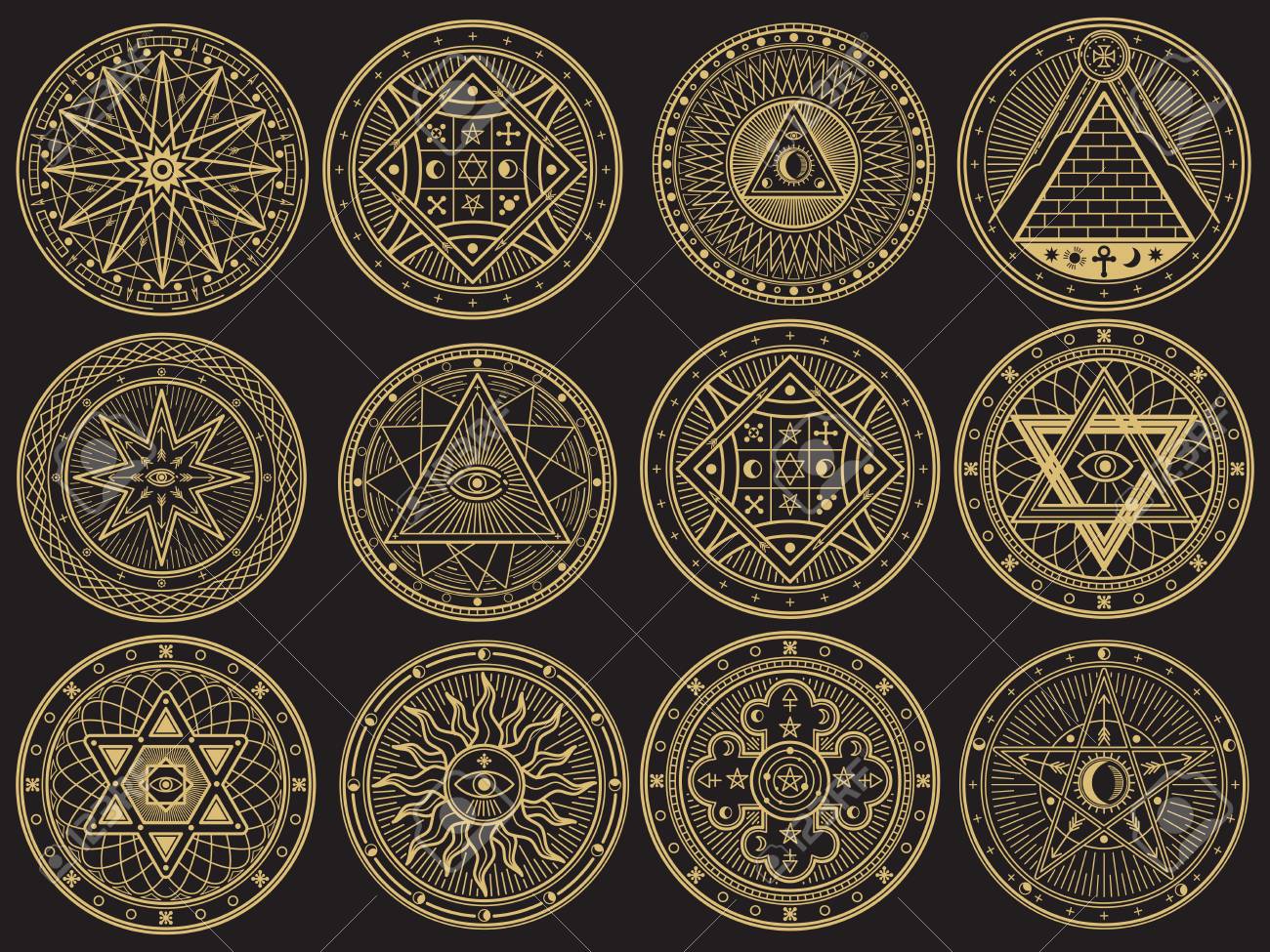 The suspicious rogue relative according to a disgruntled Mugabe family member who declined to be named, due to the sensitivity of the matter, is a well known dubious businessman in Harare, with questionable business interests in real estate, agriculture, and sports, including a stint in football management.

The Mugabe family member, currently residing outside the country said, the country’s former president was sacrificed as a blood offering or ritual by this fake and imposter relative, who is said to be practicing satanism in broad day light.

“President Robert Mugabe, was not removed from power through a mere coup as we all believe,” said the Mugabe family member currently pursuing business in South Africa and here in Canada.

“All I can say is that our president was dethroned from office through satanic means, by people we trusted and loved and regarded as relatives to the family. The particular person involved and really responsible for the 2017 coup that removed president Mugabe from office, is a man who organised the official visit of a world pop-star in Zimbabwe.”

The hurting Mugabe family member, who is back home in Harare to attend to a Mugabe remembrance ceremony, said the rogue relative who masterminded Mugabe’s political downfall and death is also allegedly responsible for the death of pioneering local business mogul, Peter Pamire, who died in a freak car accident in 1997.
Pamire was a prominent Zimbabwean entrepreneur who is credited for having been one of the first Zimbabweans to call for black empowerment, and was influential in the formation of the black empowerment lobby group, Affirmative Action Group (AAG) in 1994. 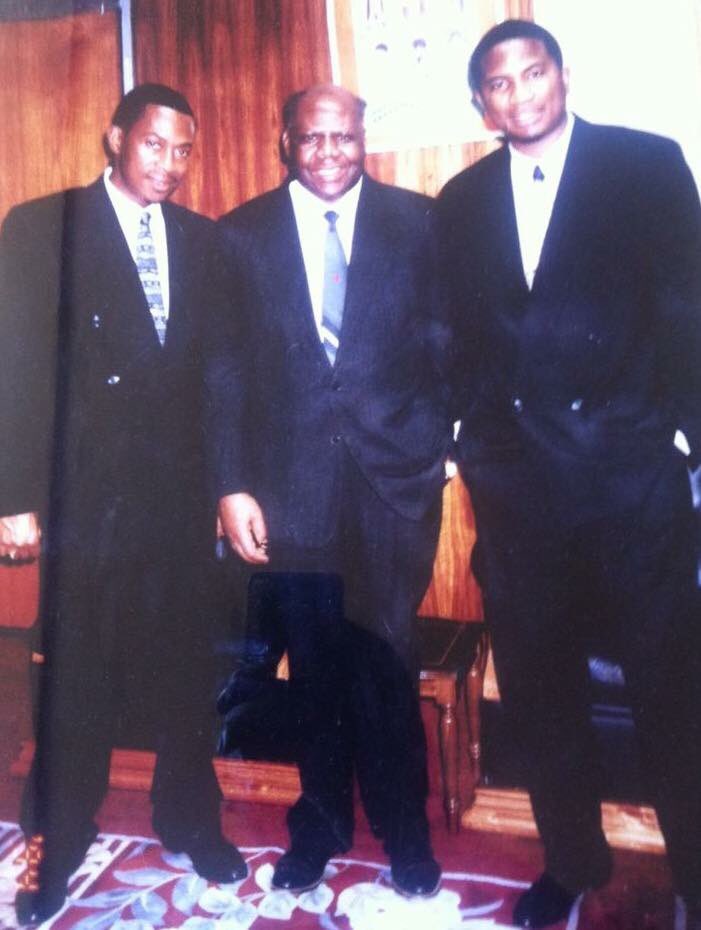 Pamire died in a car crash on March 9, 1997 after his car brakes failed him resulting in the accident which claimed his life. It is said that Pamire’s Mitsubishi Pajero developed a technical problem and overturned along Addington Lane in Ballantyne Park, Borrowdale.

There were widespread speculations that the car that he was driving was tempered with before the accident actually happened. It was also claimed that about twenty people testified on the case forcing the judge to order a thorough investigation but the investigation never took off, according to Pindula News.

“There have been a lot of conspiracy theories about the death of Pamire, some of the speculations claimed that his vehicle overturned after he had been shot while coming from the Harare International Airport,” the news agency reports.
“It also emerged that forensic analysts had ruled out the death being a result of an accident but were due to foul play, however the widespread rumours were unsubstantiated as there was no evidence which was brought forward. Among some of the rumours surrounding the death of Pamire were allegations that he was having an affair with the former first lady Grace Mugabe before the time of his death.”

“We’re talking about a devil worshiper here, said the former President’s family member.
“Aifunga kuti takapata (he thought that we were foolish) asi ayirasa (he has lost it). Judgement day is coming. Munhu upi asinganyare (He has no shame). President Mugabe innocently visited his dilapidating mansion in Borrowdale, that’s the occasion he used to bewitch the president. This living demon is dangerous and controls Zimbabwe from the spiritual realm. Even the current leader of our nation pays homage to him, because he was put in power by this wicked man, who Mnangagwa has even made a parliamentarian. So you might think that Mnangagwa has power, that’s a dream, this rogue who killed Mugabe is micro-managing Mnangagwa from the spiritual and occultic realm.”

“This loser at one time claimed to be the first African to drive a certain BMW model, izvo zviri zvemushonga izvo (it’s all juju). God will be the judge. Munhu uyu ayenderera(This person has gone too far). He has a spiritual stronghold on all founding and current leaders of the AAG. Apera zvake chero Mnangagwa akamuita Member of Parliament (His fate is done even if President Mnangagwa personally sees to it that he remains an MP).”